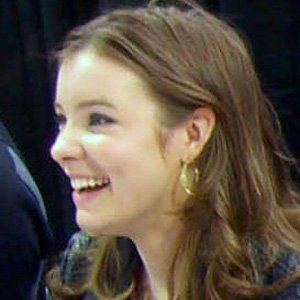 Voice of Funimation anime titles including One Piece, Shin Chan, and Soul Eater.

She began acting at the age of six and studied theater at Collin College in Plano, Texas.

She had on-screen roles in the TV movie Temple Grandin and on ABC's show The Deep End. She worked for Radio Disney as a DJ doing commercials and voice-overs for 10 years. Her work as a voice actor continued on beyond that, as she appeared on various video games and anime shows.

She played Danielle in Ethan Hawke's 2006 film The Hottest State.