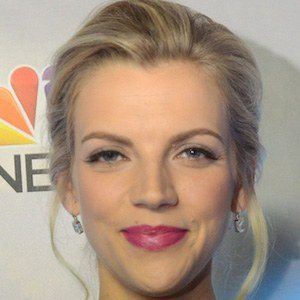 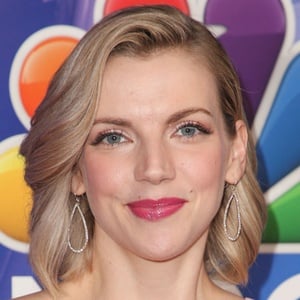 Perhaps known best for her role as Sylvie Brett on the NBC shows Chicago Fire, Chicago P.D. and Chicago Med. Killmer is also notable for her starring role in the short-lived web series If I Can Dream.

After graduating from Baylor University with a performing arts degree, she starred in the pilot for a potential NBC series titled Tin Man.

She made her feature film debut in the 2015 action movie Beyond the Mask.

She was born and raised in Crowley, Texas. She is married to Andrew Cheney.

She and Lauren German both played paramedics on Chicago Fire.

Kara Killmer Is A Member Of