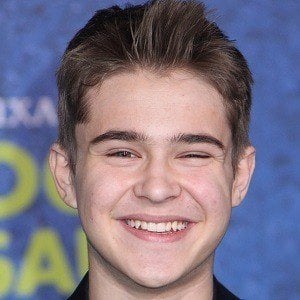 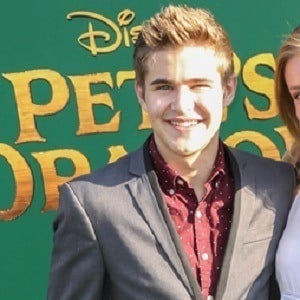 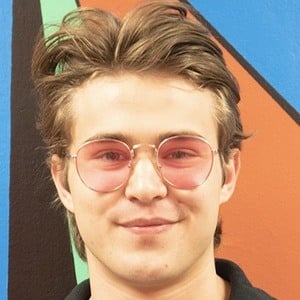 Most well known for his role as Barry in the Disney Channel series Best Friends Whenever, he is also notable for his appearances in episodes of Deadtime Stories, Henry Danger, and Ghost Girls.

He started acting when he was only two years old and made his television debut in a 2011 episode of Scary Tales.

He appeared in several episodes of the youth political program Fresh Perspectives.

He spent his early years in Denver, Colorado, and later relocated to Los Angeles, California. He has brothers and he's had a relationship with a girl named Charlie for a long time.

In 2015, he and Landry Bender both joined the cast of Best Friends Whenever.

No Good Nick
Best Friends Whenever
All Night