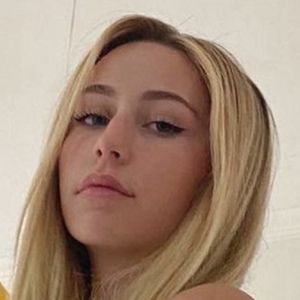 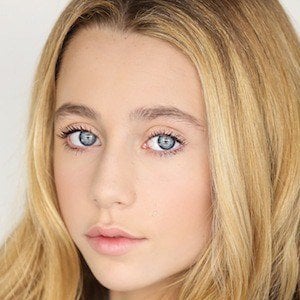 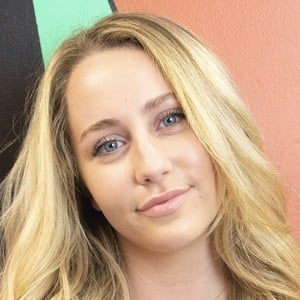 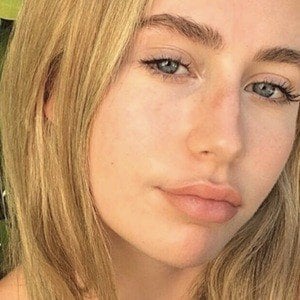 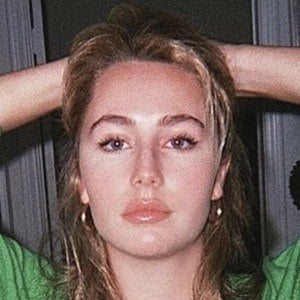 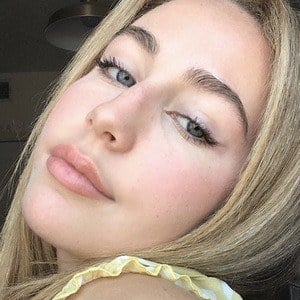 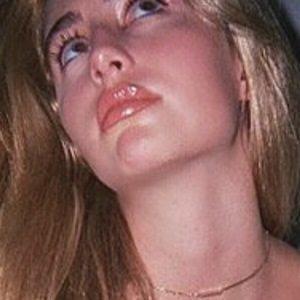 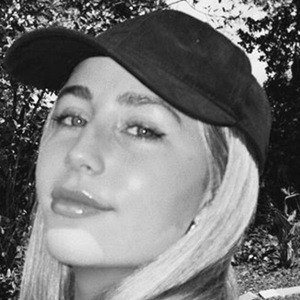 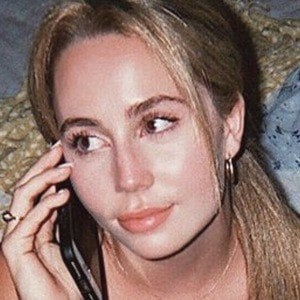 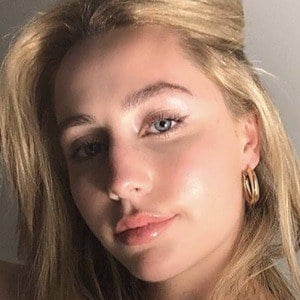 Actress who is known for her role as Josslyn Jacks on the ABC soap opera General Hospital. She began appearing on the show in 2015 as the 6th actress to portray the character.

Her first professional acting credit came in 2011 in the drama film Perfect Man. She has studied at the Marlborough School in Los Angeles, California.

She has had guest-starring roles on the Nickelodeon comedies The Thundermans and Game Shakers. In 2015, she was cast in the role of Cassie in the film The Kids from 62-F. She has received two Emmy nominations for her work on General Hospital.

She was born and raised in Los Angeles, California. She played competitive beach volleyball growing up.

She appeared alongside Kel Mitchell while she was a guest-star on Gameshakers.