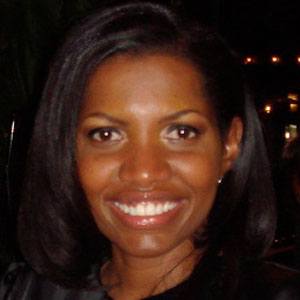 Fashion designer most recognized as the runner up on Project Runway's first season.

Before rising to fame on Project Runway, she worked as a costume designer for the UPN series Eve.

She has worked as the chief stylist and designer to Queen Latifah, outfitting her for many events, including her appearances at the Academy Awards.

She grew up an only child.

She once worked as a costume designer on the series What I Like About You, which starred Amanda Bynes.

Kara Saun Is A Member Of