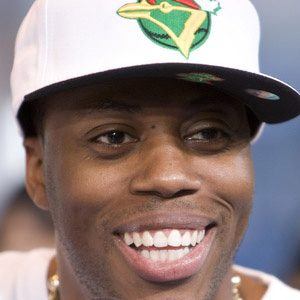 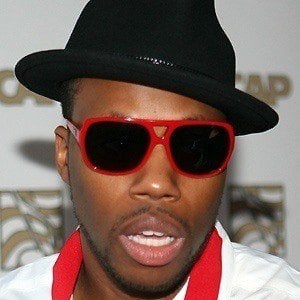 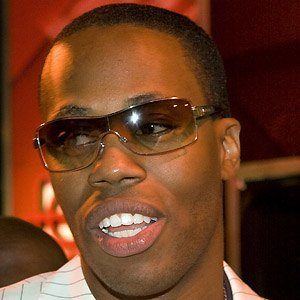 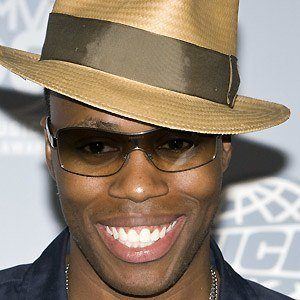 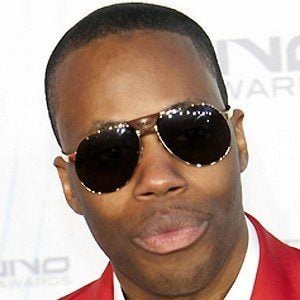 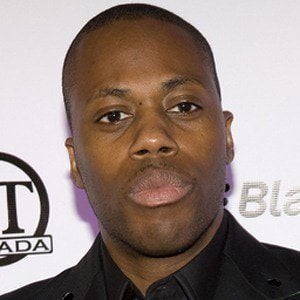 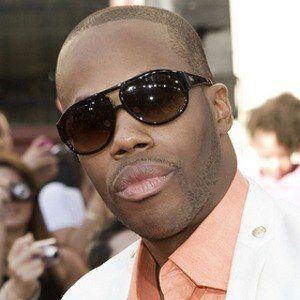 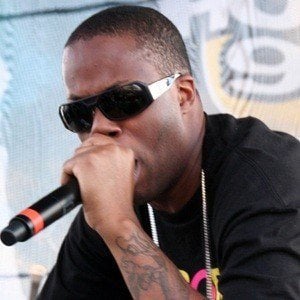 Canadian rapper who released the Billboard Hot 100 hit "Dangerous" in 2008. His 2000 song "BaKardi Slang" popularized the nickname "T-Dot" for his hometown of Toronto.

He was already winning rap competitions by the time he reached his teens.

In 2006, his album Fire and Glory gained him recognition and a Juno Award.

He is the son of Jamaican immigrants to Canada. He married Tashi Harrow.

He was featured in the RedOne Remix of the Lady Gaga song "Just Dance."

Kardinal Offishall Is A Member Of