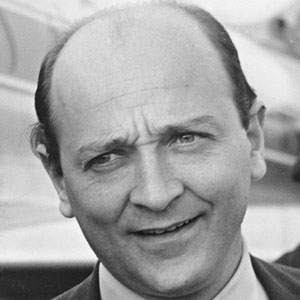 Director best known as the originator of the "free cinema" style of documentary. He also made feature films like 1960's "Saturday Night and Sunday Morning".

He wrote for the Sight & Sound film magazine.

He is the author of the textbook "The Technique of Film Editing".

Karel Reisz Is A Member Of