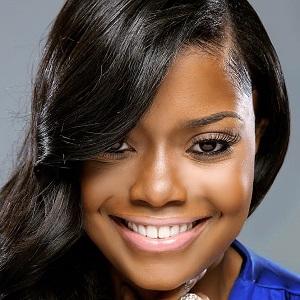 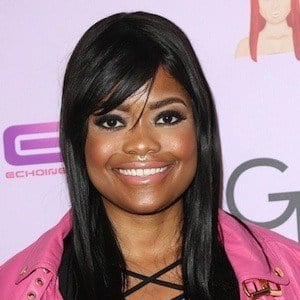 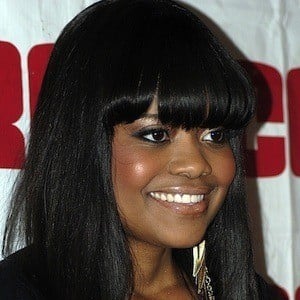 Pop culture specialist who offers her own self-titled brand in the entertainment world with her website which features exclusive entertainment news and interviews. She has grown her influence into a lifestyle brand called Live Civil. She became an early user on the app Clubhouse, surpassing 500,000 followers on the platform before the end of 2020.

She worked under the mentorship of Hot 97's legendary DJ Funk Flex as his assistant and later became the web and marketing director for the rap crew The Diplomats.

She worked with Young Money Cash Money Billionaires to create a larger social influence for the label. She has been featured on respected industry lists such as MTV's Hip Hop MVPs and The Source's Power 30 and on the pages of Vogue, XXL, VIBE, and Complex.

She was born in Brooklyn, New York and raised in Elizabeth, New Jersey.

She launched an online journal for Lil Wayne during his 8 month incarceration.

Karen Civil Is A Member Of