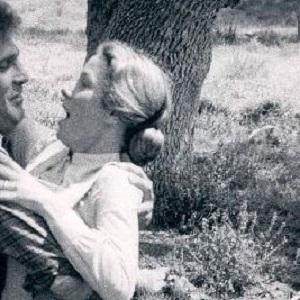 She played the much-beloved mother on the Western TV Drama Little House on the Prairie.

After graduating from Berkeley in Northern California, she went to drama school Royal Academy of Dramatic Art in London.

She became known as Caroline Ingalls from 1974 to 1982 on NBC. Her husband's name on the show was Charles Ingalls.

She got married three times, but each marriage ended in a divorce.

She starred on Little House on the Prairie alongside Michael Landon.

Karen Grassle Is A Member Of