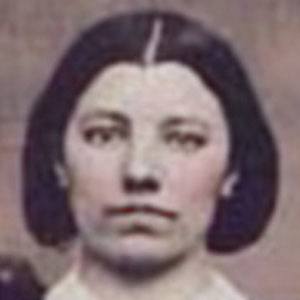 Mother of Laura Ingalls Wilder, author of the book series Little House on the Prairie. She worked as a teacher starting at the young age of 16.

She was the third youngest of seven children growing up in Brookfield, Wisconsin.

Her son Freddie was only ten months-old when he died, and she struggled to get over his death.

She was portrayed by Karen Grassle in a screen adaptation of Little House on the Prairie.

Caroline Ingalls Is A Member Of