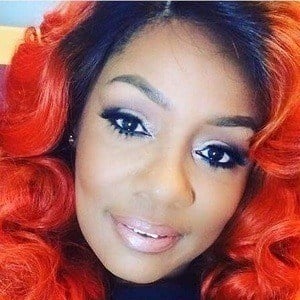 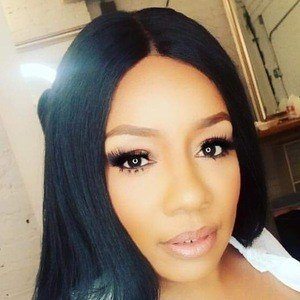 Supporting player and highly controversial memeber of the series Love & Hip Hop: Atlanta who joined the cast in season five.

She moved from California to Woodstock, Georgia where she would raise her family.

She and her sons were accused of kidnapping in 2012 and would subsequently appear in an episode of America's Most Wanted. She was arrested again in 2016 for financial identity fraud, theft and first degree forgery.

Her sons Scrapp DeLeon and SAS are both Love & Hip Hop personalities as well.

She is a long-time friend of Stevie J.

Karen King Is A Member Of