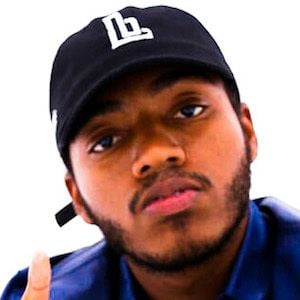 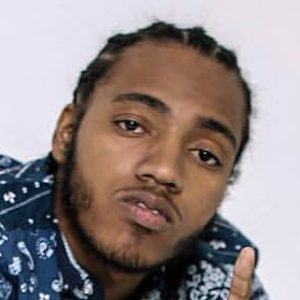 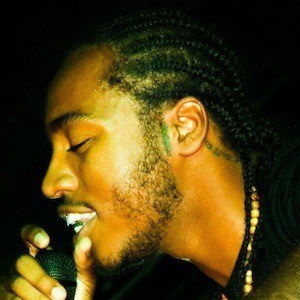 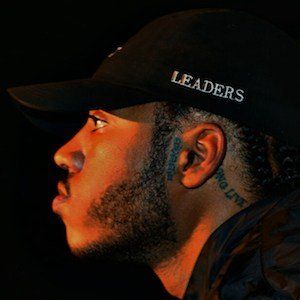 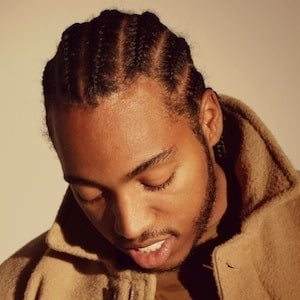 Best recognized for his appearances on the VH1 reality series Love & Hip Hop: Atlanta:, he earned his spot on the show as the son of supporting cast member Karen "KK" King.

His journey into music and entertainment began at the age of seven when he joined his older brother's rap group Da Razkalz Cru.

A prolific music producer from an early age, he has released several mixtapes including Problem Child, Unsolved Problems, and Follow My Lead.

His cousin Dolla tragically passed away in 2009. His other brother, Scrapp DeLeon, has worked as his musical manager.

Fellow rapper Skooly was a featured artist in his 2015 single "Who Is You Kiddin."

SAS Is A Member Of