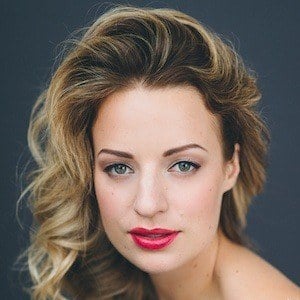 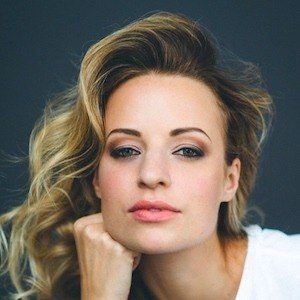 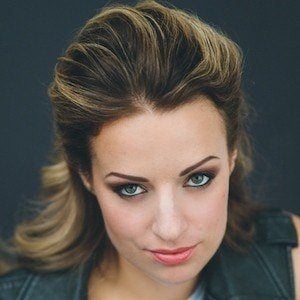 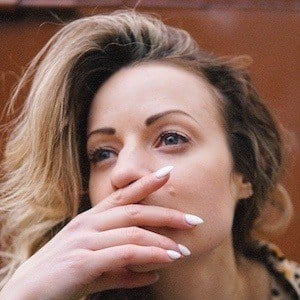 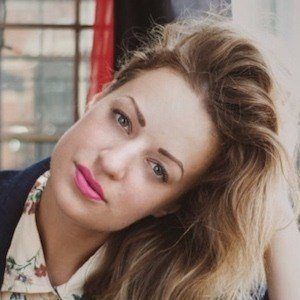 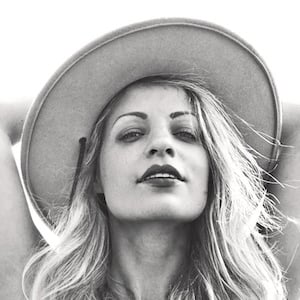 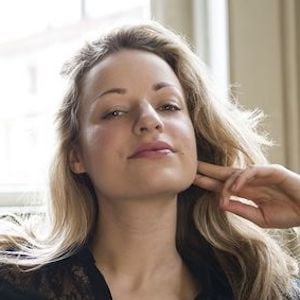 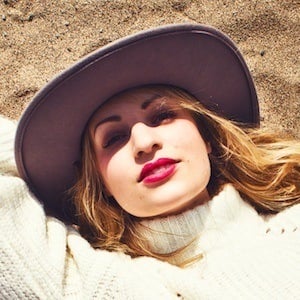 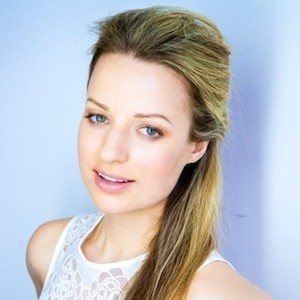 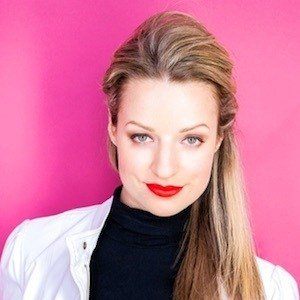 Television actress and voice over artist who is best known for her performance as Veronica Vale on the 2017 series Barbelle. She lent her voice to Ubisoft's 2016 action-adventure video game Watch Dogs 2.

She made her professional acting debut in the 2012 short film Online Now.

Both she and Ruffin Prentiss lent their voices to Watch Dogs 2.

Karen Knox Is A Member Of