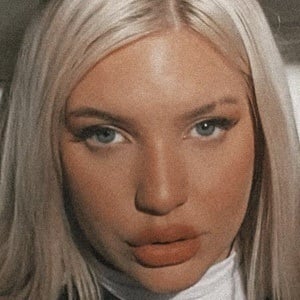 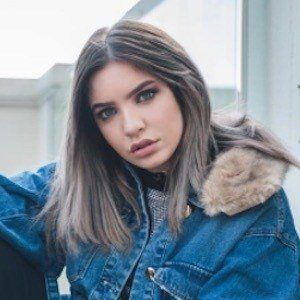 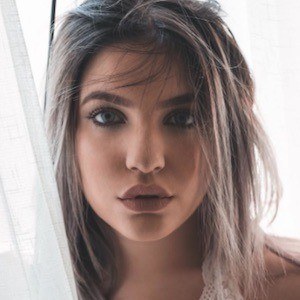 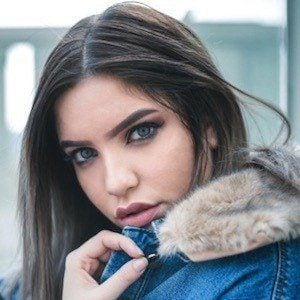 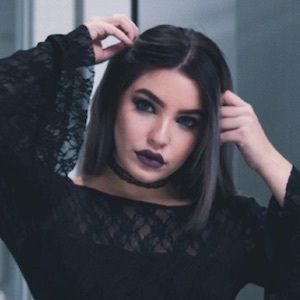 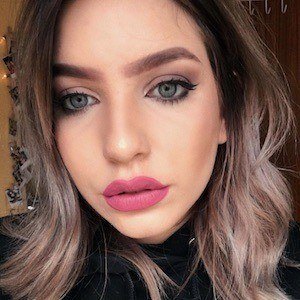 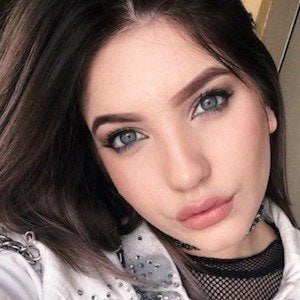 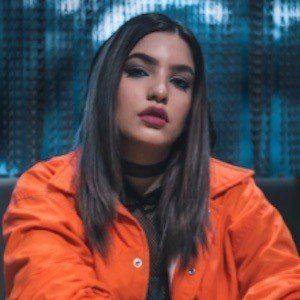 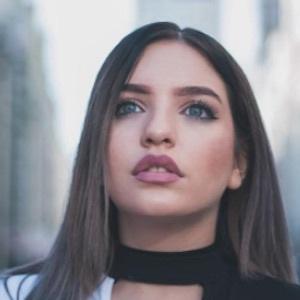 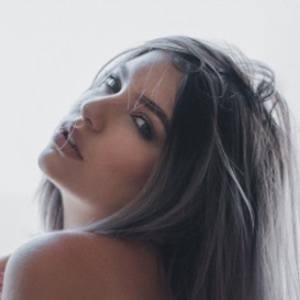 Singer who became widely known for her covers of popular Spanish-speaking artists. In 2017, she began releasing original singles like "Tu Enemiga" and "Llamada Perdida." In early 2020, she released her first album, 100%.

At the age of six she composed her first song. She created her YouTube channel in December 2013.

She has earned over 4.4 million subscribers on her YouTube channel. She's performed at concerts alongside renowned artists such as Romeo Santos, Karol G, Ozuna, Sebastián Yatra and Morat.

She was born in Argentina, but went on to live in Canarias, Spain for several years. Her real name is Karen Romina Méndez Moltoni.

Karen Méndez Is A Member Of