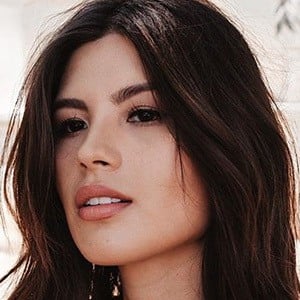 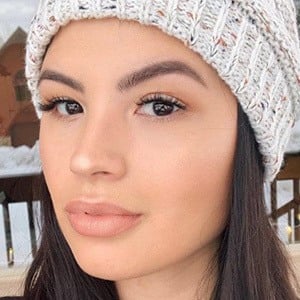 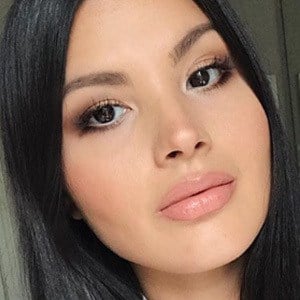 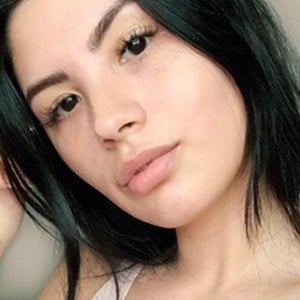 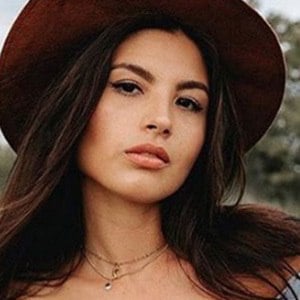 Experienced in print, commercial, TV and promotional work, she is a highly sought after model in the bilingual market. She has become well recognized for appearing in a comedic viral music video on YouTube with over 60 million views collectively and for building a large web presence in general.

She first got her start in modeling by competing in the Miss Texas USA pageant in 2008 and taking first runner up in the Miss San Antonio American Beauty pageant a year later. She then won Conexion's Hottest Latina, began to shoot with well-known photographers and got her first publication.

She has worked with major beer and alcohol brands and is active in the boxing community as a ring card girl. She is a thrill seeker at heart, with skydiving on her bucket list and cliff diving and zip lining already crossed off the list.

She was born in San Antonio, Texas and is of Mexican and Spanish descent.

She starred in the IceJJFish music video "On The Floor."

Karen Vi Is A Member Of