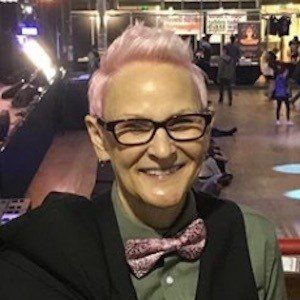 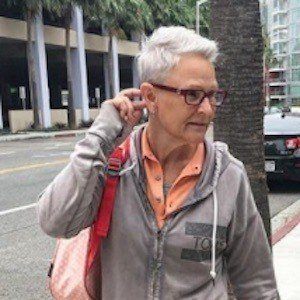 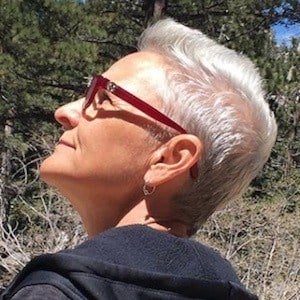 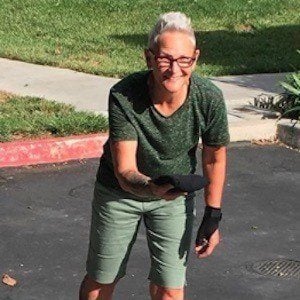 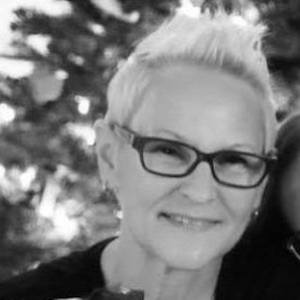 Tattoo artist best known as the longtime owner of the famous Outer Limits tattoo shop, located in Long Beach, California. She is widely considered a trailblazer in her field, becoming one of America's first notable female tattoo artists and shop owners.

She grew up in Minnesota and began tattooing at age 19. She opened her first tattoo shop in Anaheim, California in 1983.

In 1991, she won first place in every category at the National Tattoo Association Convention.

She married a man named Michael. Her son Jeremiah is also a tattoo artist.

She has done tattoo portraits of celebrities like Tom Hanks.

Kari Barba Is A Member Of