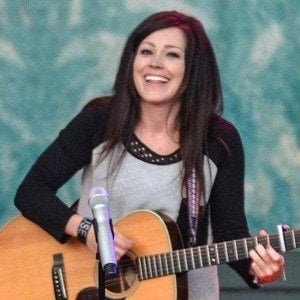 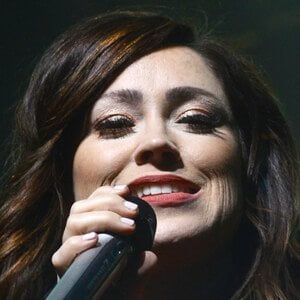 Contemporary Christian singer-songwriter who released the top ten album Where I Find You in 2012. She has been nominated for three Dove Awards and won twice.

She earned a degree in pastoral studies from Dallas Baptist University. She has worked as an associate pastor at the Gateway Church with her father.

She earned a Grammy Award nomination for Best Contemporary Christian Album in 2013.

She has two siblings, a brother named Caleb and a sister named Kristen. She and her husband, Cody Carnes, welcomed a son in 2016.

She and Chris Tomlin have both released #1 charting Christian albums.

Kari Jobe Is A Member Of