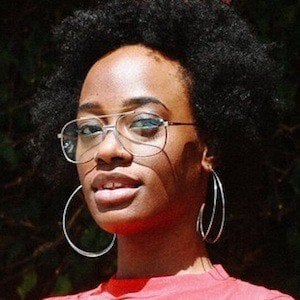 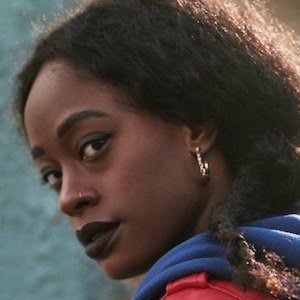 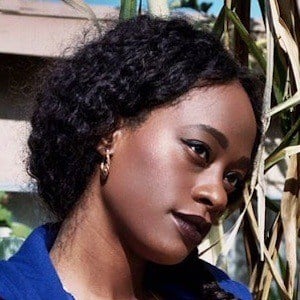 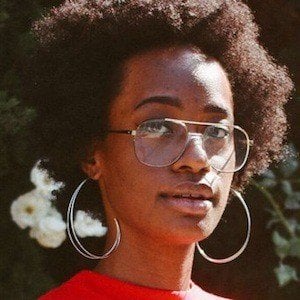 Rapper who rose to prominence for her debut album, Lost En Los Angeles. She's popular for singles "Supplier" and "This Right Here."

She released an internet track called "No Small Talk," which fell into the hands of Childish Gambino on Twitter in 2014.

She never dreamt of making a career out of music and quit playing when she went to college to focus on her studies.

She collaborated with the Childish Gambino on his STN MTV/Kauai mixtape.

Kari Johnson Is A Member Of