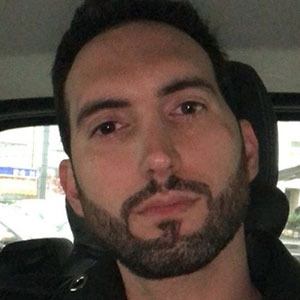 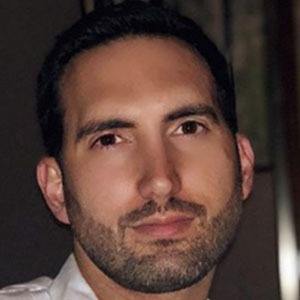 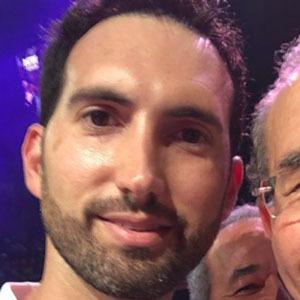 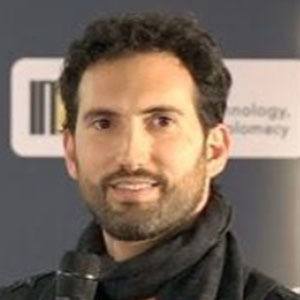 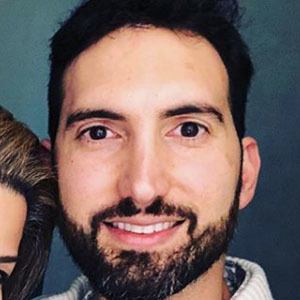 Instagram star who ran for mayor of the National District for the Institutional Democratic Party in 2016. He has more than 700,000 followers on his principekarim Instagram account.

He had a scandal in 2006 regarding the District Attorney of the National District's Ferrari.

He once was the boyfriend of Nicole Fernández, daughter of the president of the Dominican Republic.

He is the son of Mustafá Abu Naba'a and Jazmín Nicolás Nader.

He and Marc Mezvinsky both dated daughters of their country's president.

Karim Abu Naba Is A Member Of