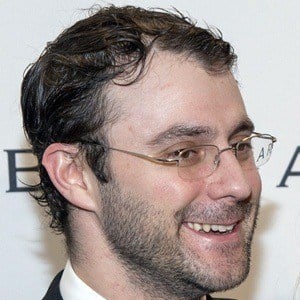 Investment banker who co-founded Eaglevale Partners and worked in banking at Goldman Sachs. He is also the husband of Chelsea Clinton.

He went to a Jewish synagogue in his younger years.

He graduated from Stanford University where he received his degree in philosophy and religious studies.

His parents are Edward Mezvinsky and Marjorie Margolies. He and Chelsea have three children named Charlotte, Aidan and Jasper.

His mother-in-law is politician Hillary Clinton.

Marc Mezvinsky Is A Member Of