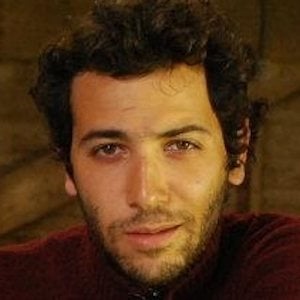 Egyptian actor known for roles such as Ramadan in Sons of Rizk, and as Abu Akram on the mini-series The State.

He majored in theatre at the American University in Cairo.

He met director Ahmed Kamal while studying in an actor's studio. Ahmen ended up giving him his screen debut in the movie Leisure Time.

He was raised in an incredibly diverse household - his grandfather and father were Muslim, his grandmother Christian, and his mother Jewish. He has one sister.

Ahmed Ezz was one of his co-stars in Sons of Rizk.

Karim Kassem Is A Member Of