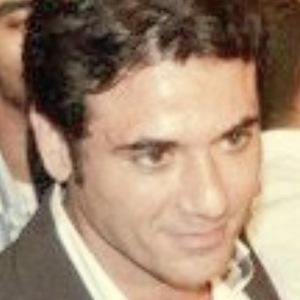 Egyptian actor known for his roles in movies like Mozakarat Moraheqa, Al Maslaha, and Badal Faqed. He's also had roles on television as well as in the animated film Amir Fi Rehlet El Asatir.

He worked as a model while pursuing acting, but didn't get his first role until 1998.

He graduated from Ain Shams University with a degree in English. He also attended the Actor's Studio.

He was the second of three children born in Maadi. His full name is Ahmed Ezz Eldine Ali Ezzat.

He starred alongside Hanan Tork in Al Maslaha.

Ahmed Ezz Is A Member Of