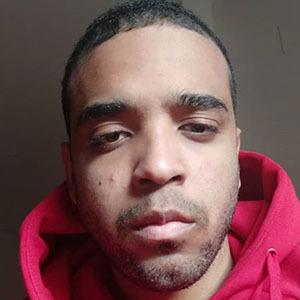 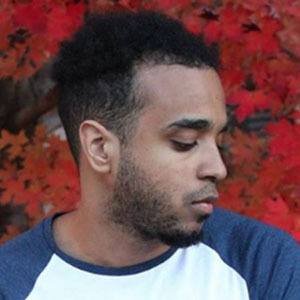 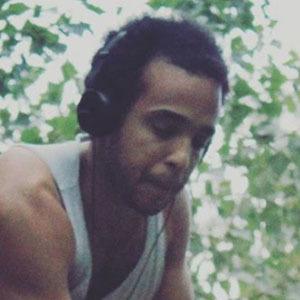 YouTube star who has risen to fame for his Karimero channel. He has earned more than 74 million views as a Pokemon influencer vlogging about gaming tips, history of the franchise, and secret discussions.

He has seen his YouTube audience grow to more than 450,000 subscribers. A couple of his most popular videos have included "La Línea del tiempo Pokémon" and "Top 6- Pokémon que NECESITAN Mega evolución."

He and Yoel Ramirez are both famous for their Pokemon vlogging on YouTube.

Karimero Is A Member Of