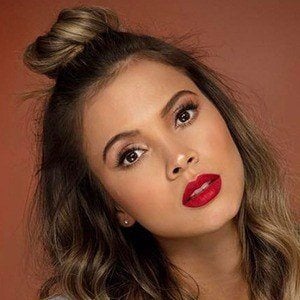 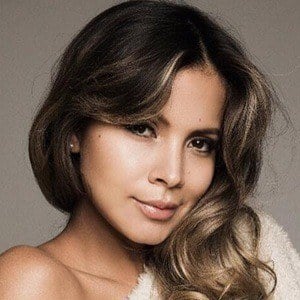 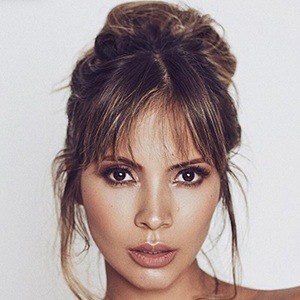 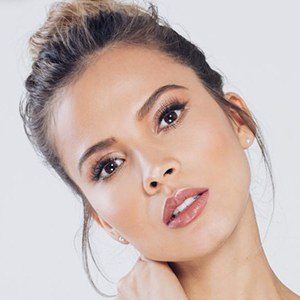 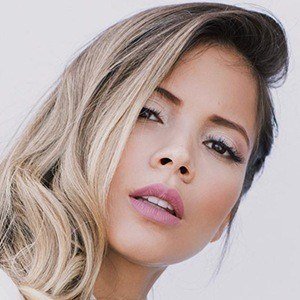 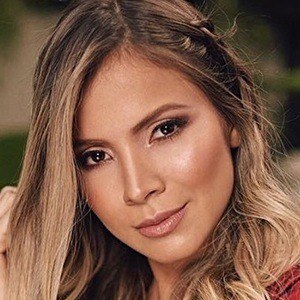 Fashion and beauty blogger who launched her eponymous site in 2016. She operated her blog site in conjunction with her karinjimenez91 Instagram account where she amassed over 750,000 followers.

In 2012 she was named Reina Nacional de la Ganaderia.

She was spotted in the Miami Design District in 2016.

She married Santiago Arias and she has two sons named Thiago and Lucca.

She and Anllela Sagra were both born in Columbia.

Karin Jiménez Is A Member Of