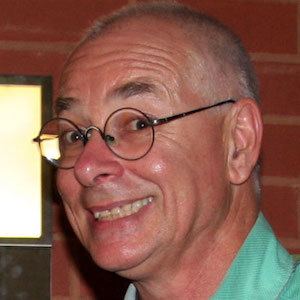 He attended the University of Wollongong, where he majored in Physics. Twelve years later, in 1980, he received a master's from the University of New South Wales. A year later, he started working for the radio station Double J.

As well as having an honorary doctorate, he won the 2002 Ig Nobel prize for his work with belly button lint. He has an asteroid named after him.

He and wife Mary have three children, Lola, Alice, and Karl. He's also known by the moniker Dr. Karl.

He and Francis M Fesmire have both received Ig Nobel prizes.

Karl Kruszelnicki Is A Member Of