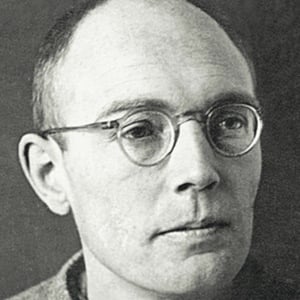 German priest who was interned in the Dachau concentration camp due to his resistance and opposition to the Nazi party.

He was secretly ordained a priest while he was interned at Dachau.

He was the oldest of five children.

Karl Leisner Is A Member Of