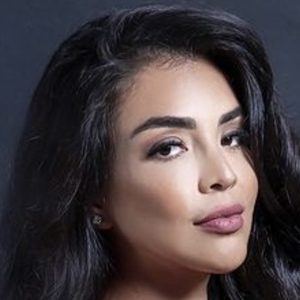 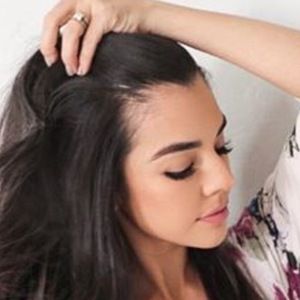 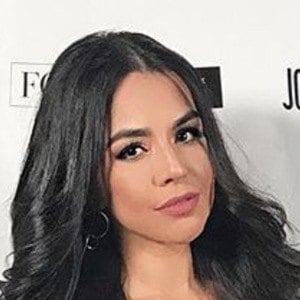 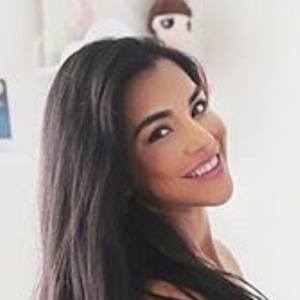 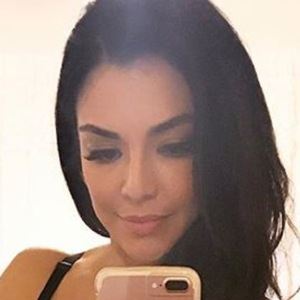 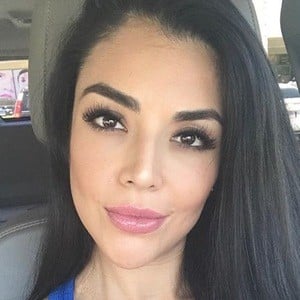 She graduated with a degree in business from Arizona State University.

She started modeling at the age of 15 and has appeared in several magazines, TV commercials, and infomercials.

She has two daughters named Sofia and Cataleya.

She appeared on the reality TV show Nuestra Belleza Latina alongside Vanessa De Roide and Setareh Khatibi in 2012.

Karla Marquez Is A Member Of