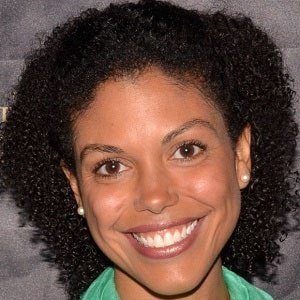 Initially famous for her work in the American version of the Australian children's musical television series Hi-5, she later became known for her roles as Christina Moore Boudreau and Maya Avant on the respective soap operas Guiding Light and The Bold and the Beautiful.

During her early years, she performed with a youth rock music group called the Sugar Beats. Following her graduation from New York University's famed Tisch School of the Arts, she studied vocal music in France.

She received rave reviews for her performance in an off-Broadway show called Expatriate.

A native of Westchester, New York, she grew up with one sister. In 2011, she married Jeremiah Frei-Pearson.

She and Golden Brooks both had recurring roles in the television series Hart of Dixie.

Karla Cheatham Mosley Is A Member Of