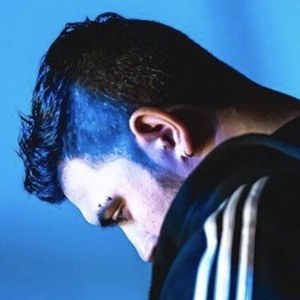 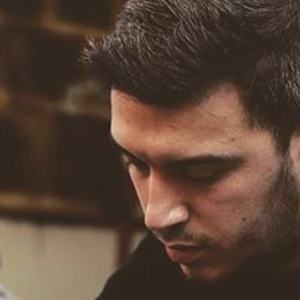 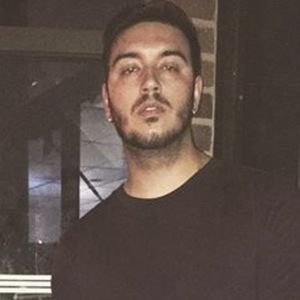 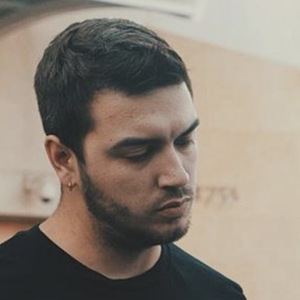 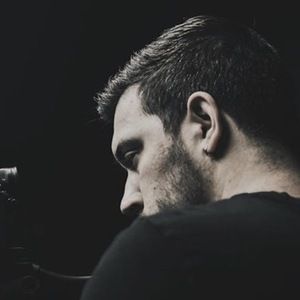 Music producer and videographer who is best recognized for having created beats for several different artists. He has been featured in Complex magazine several times for his work in promotion, marketing, and music production and also shares his work with artists through Instagram for his over 60,000 followers.

He first started making beats back in 2014. He uploaded a wide range to soundcloud and quickly started working with rapper Doe B. He then started gaining further attention in 2017 when he released his first track with Moneybagg Yo.

He is also a videographer and has directed several music videos including for the song "Important" by Moneybagg Yo. His video premiered on the XXL Mag website in August of 2017.

He was born and raised in Alabama.

He has worked on beats for and helped assist with several different artists including Nicki Minaj, Doe B, and Moneybagg Yo.

Karltin Bankz Is A Member Of