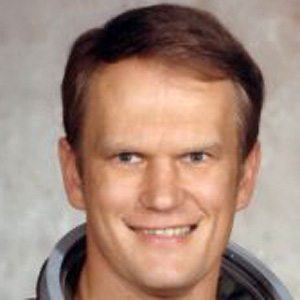 Astronaut involved in the 1975 Apollo–Soyuz Test Project, a 1985 Space Shuttle Discovery mission, and a 1985 U.S. Department of Defense mission aboard the Space Shuttle Atlantis. He was also the first pilot to fly the doomed Space Shuttle Challenger, carrying out a successful 1983 voyage aboard the shuttle.

He achieved the rank of Colonel in the United States Air Force.

He flew on three Space Shuttle missions and was inducted into the U.S. Astronaut Hall of Fame.

He grew up in New York City as a member of a family of Polish heritage.

He and fellow astronaut James Irwin were both Colonels in the U.S. Air Force.

Karol Bobko Is A Member Of