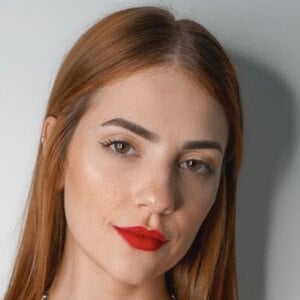 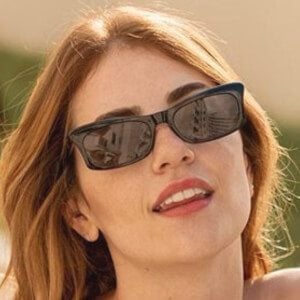 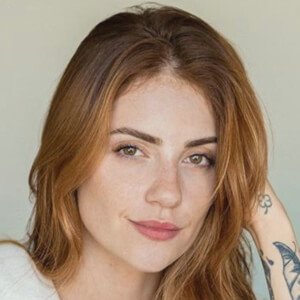 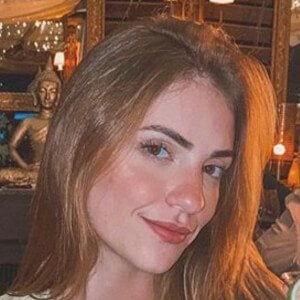 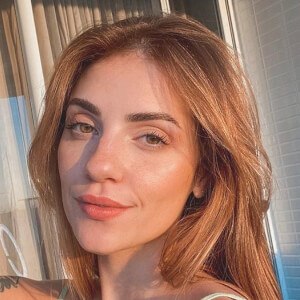 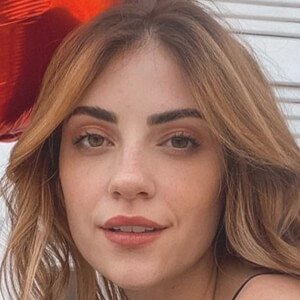 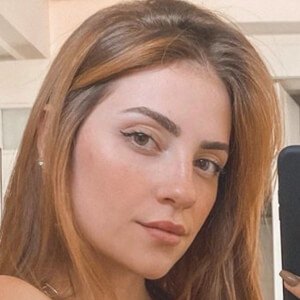 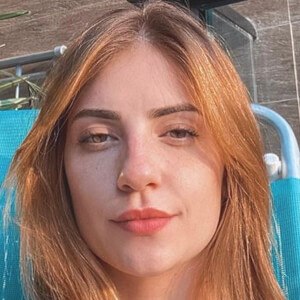 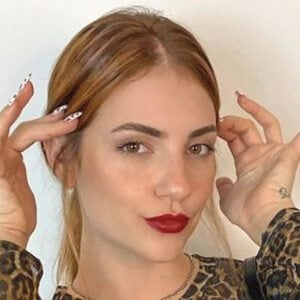 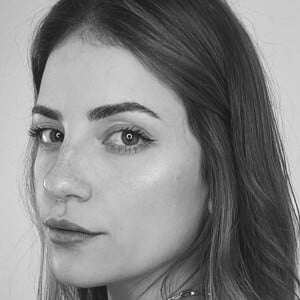 She launched her YouTube channel and Instagram in 2011. She began gaining traction on both during August of 2014, which led to her being noticed by several modeling agencies.

She went abroad to Florence and Dublin for her studies in 2014. She said the rain and cold taught her to cherish living in warm and sunny Brazil.

She is a big Katy Perry fan and was able to attend her concert in Sao Paulo, Brazil as a VIP guest.

Karol Queiroz Is A Member Of