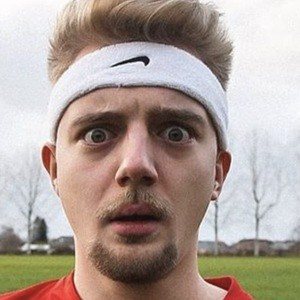 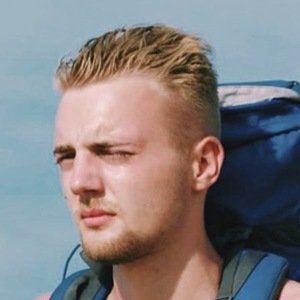 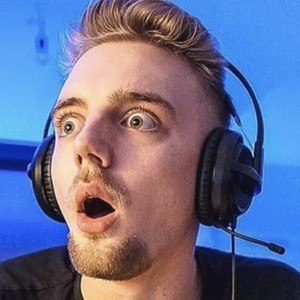 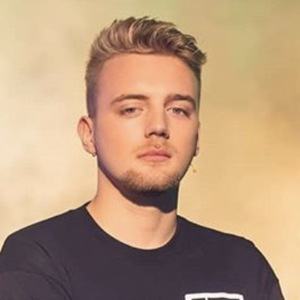 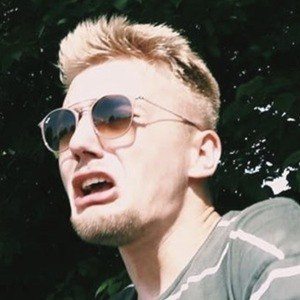 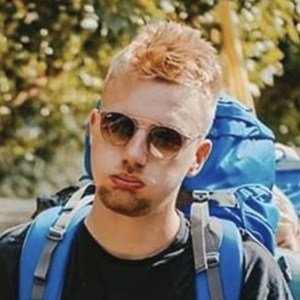 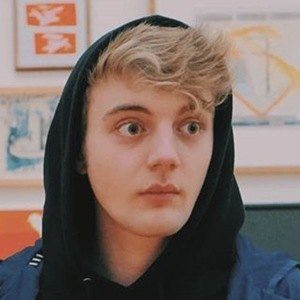 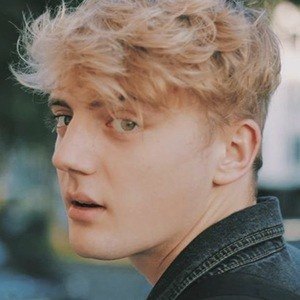 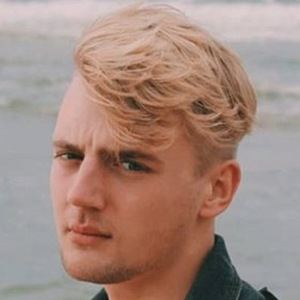 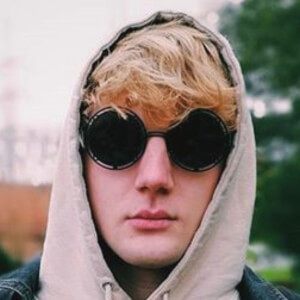 He opened his channel in May 2012 playing Modern Warfare 3.

Some of his most popular videos included "HAATCOMMENTS BEANTWOORDEN" and "Zo maak je mensen boos in Call of Duty."

His real name was Kacper. He tragically passed away in October of 2020.

Kastiop Is A Member Of