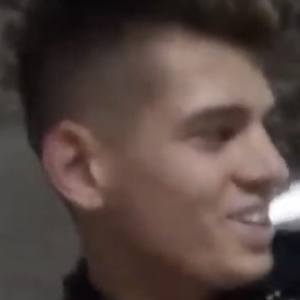 His video "FIFA 15 - OMG 99 TOTY Ronaldo in a Pack - Best FIFA 15 TOTY Pack Opening in History" generated more than 2.25 million views in less than 3 months. He has also competed in multiple MMA fights and has documented them on his Instagram page.

His name is Joel Morris. He is from England, UK and has made videos featuring both his girlfriend and his mother. He has a brother named Ben Morris.

He is friends with fellow British FIFA gamer DerekRants.

JMX Is A Member Of