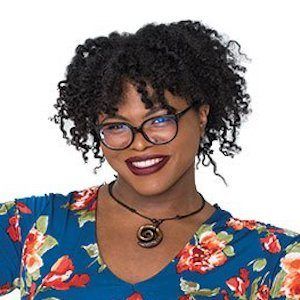 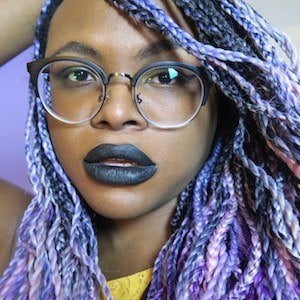 YouTuber and illustrator who is known as being a prominent voice in the transgender community. She began posting videos to her self-titled channel in August 2012.

She attended and graduated from the California Institute of the Arts.

In August 2015, she was profiled by the Huffington Post in a write up about her social media impact upon the transgender movement. The author of the piece named her the "Trans YouTube Queen of the Underground."

She was born in Lynwood, California and raised in Walnut. She was adopted.

She and Laverne Cox are both prominent black women who advocate for increased transgender rights.

Kat Blaque Is A Member Of