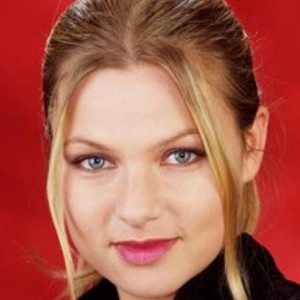 Polish actress who has been in films such as Poranek kojota and Marzenia do spełnienia. She played the part of Sylwia Matysik in the 2012 film Lekarze.

One of her earliest parts was in the 1981 film The Ballad of Kasia and the Tree.

She did the Polish voice dubbing for the movie Scooby-Doo 2: Monsters on Giants.

She has been in a relationship with Piotr Maruszewski.

She acted alongside Maciej Stuhr in the 2015 film Listy do M. 2.

Katarzyna Bujakiewicz Is A Member Of