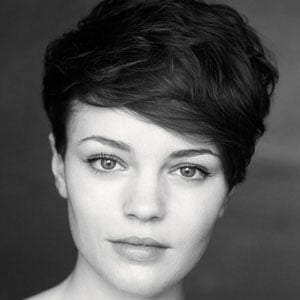 Scottish actress who played the role of Alex Millar in the fourth series of the British drama, Being Human.

She went to Motherwell College where she earned an acting degree and worked as a model in several fashion shows.

Her first television role was in the series, Inspector George Gently, in 2011.

She grew up with family just outside Fort William, Scotland.

She is a Scottish entertainer like talk show host Craig Ferguson.

Kate Bracken Is A Member Of