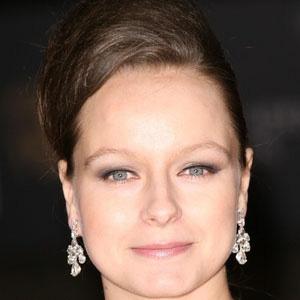 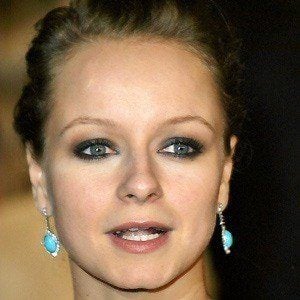 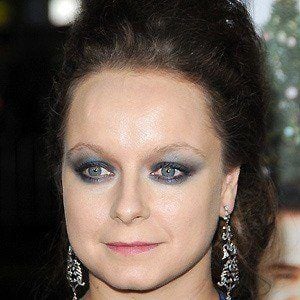 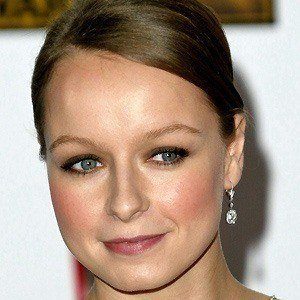 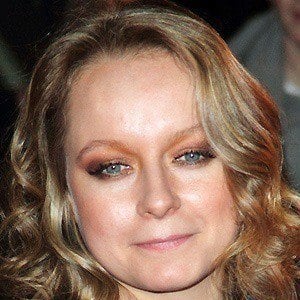 British actress who starred with Tom Cruise in Minority Report. She later appeared in Fantastic Beasts and Where to Find Them and became a series regular on Harlots.

She grew up in a foster care program and served 18 weeks in a juvenile detention center for threatening to kill somebody.

She received numerous award nominations for her roles in Jesus' Son and Sweet and Lowdown.

One of her best known roles was in In America, which also starred Djimon Hounsou.

Fantastic Beasts and Where to Find Them
John Carter
Minority Report