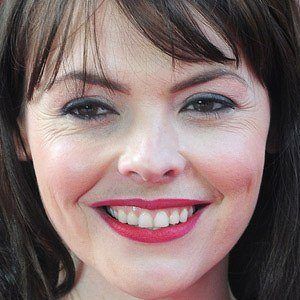 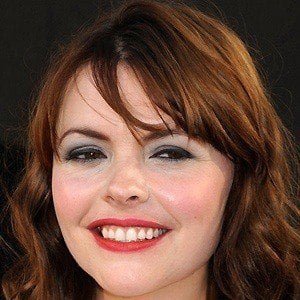 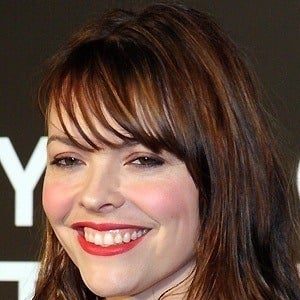 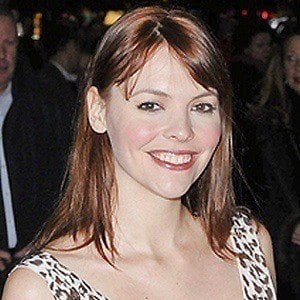 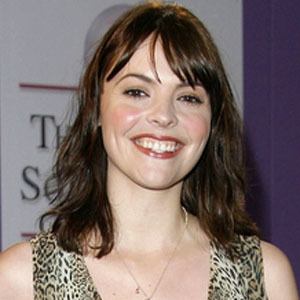 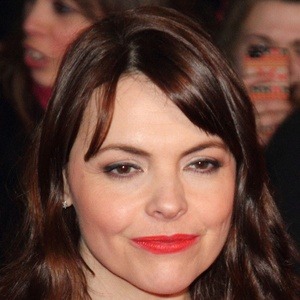 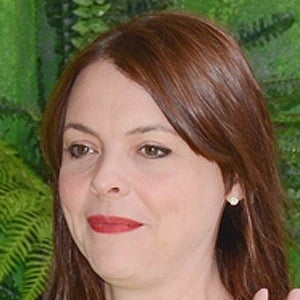 She was born in Manchester and trained at the Webber Douglas Academy of Dramatic Art.

She is an anti-fur activist who is heavily involved in PETA's 'boycott all fur' campaign.

She married television producer Jon Connerty in October 2007. They had one son, Otis. They divorced in 2015.

She won a British Soap Award for Best Storyline, an award she shared with Bill Ward.

Kate Ford Is A Member Of