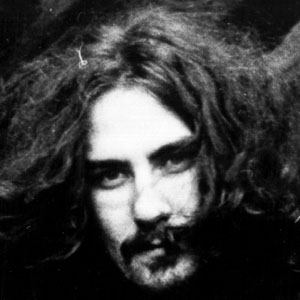 Musician who was one of the founders of the British heavy metal band Black Sabbath.

He was inspired by the big bands of the 1940s, including those of Gene Krupa, Buddy Rich, and Louie Bellson. He started off by playing with a band called The Rest in the 1960s.

He provided lead vocals for Black Sabbath's "It's Alright" and "Swinging the Chain."

He fathered two sons, Nigel and Aaron, and one daughter, Emily.

He has performed with Rob Halford of Judas Priest.

Bill Ward Is A Member Of