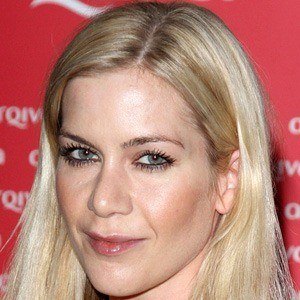 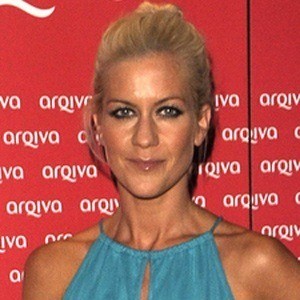 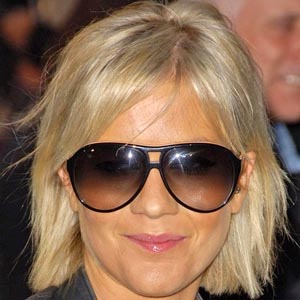 British reality star and DJ who became the first woman to win Big Brother (UK) in 2002.

She and fellow model, Leilani Downing, both competed in Celebrity Wrestling, an ITV reality series, in 2005.

She and her twin sister were born in the Beckenham neighborhood of London.

She appeared in Rob Brydon's Annually Retentive, a 2007 comedy that aired on the BBC.

Kate Lawler Is A Member Of