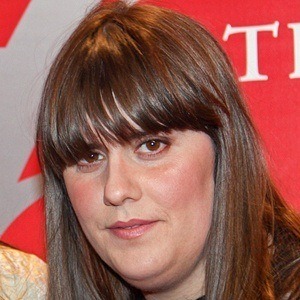 American fashion designer who co-founded the luxury clothing label Rodarte. She is the recipient of numerous awards, including the Legend of Fashion Award and the CFDA Womenswear Designer of the Year award.

She co-founded Rodarte in Pasadena, California in 2005. She moved to New York City the following year.

She and her sister Laura Mulleavy are the co-founders of Rodarte.

Actress Rachel Weisz donned one of her dresses on the cover of Vogue.

Kate Mulleavy Is A Member Of