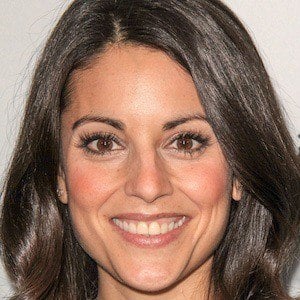 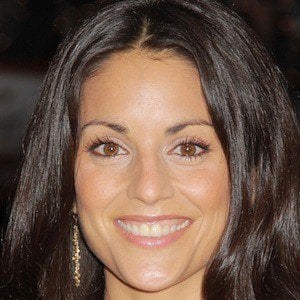 Actress who is known for starring in the ABC sitcom Dr. Ken as Dr. Julie Mintz. Her film credits include What's Your Number? and That Awkward Moment.

As a young actress, she appeared as a guest star for various TV shows, including Law & Order and 30 Rock.

In 2014, she appeared as a series regular on the ABC TV series Mixology.

She appeared alongside Anna Faris and Chris Evans in the 2011 film What's Your Number?

Kate Simses Is A Member Of