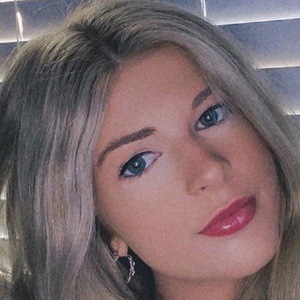 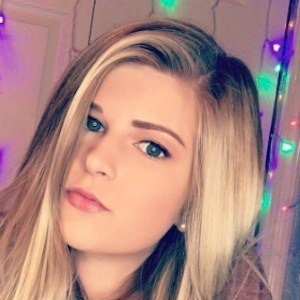 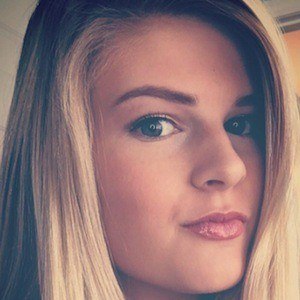 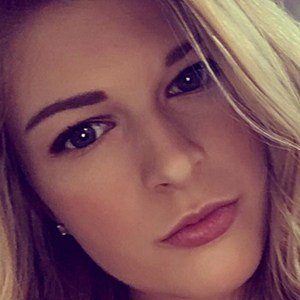 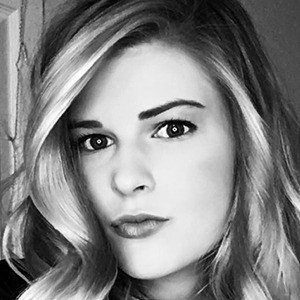 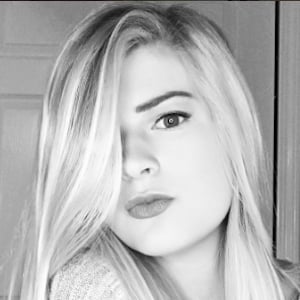 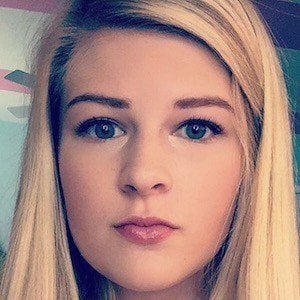 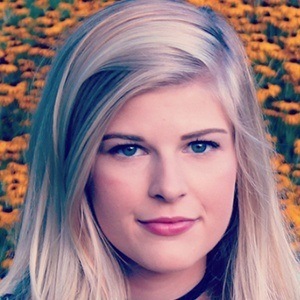 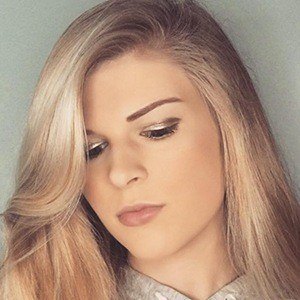 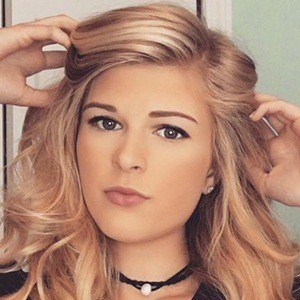 Lip syncer and singer who has cultivated a following of more than 850,000 followers posting short song covers to the popular video sharing app.

In February 2013, she began sharing her vocal talents to YouTube in the debut video "Katelyn butcher singing nothing like us."

She has posted long-form song covers of popular artists like Sabrina Carpenter and Justin Bieber to her self-titled YouTube channel.

In July of 2016, she posted a photo to Instagram with model and social media star Alex Lange.

Katelyn Butcher Is A Member Of