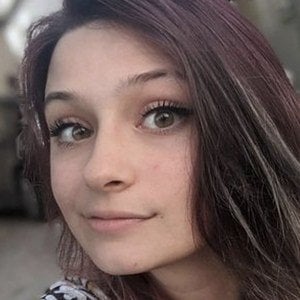 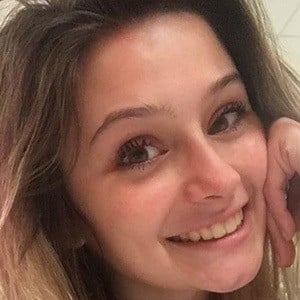 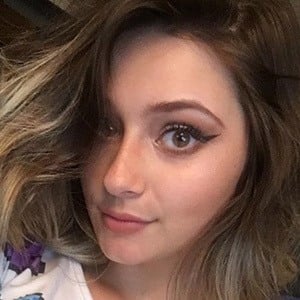 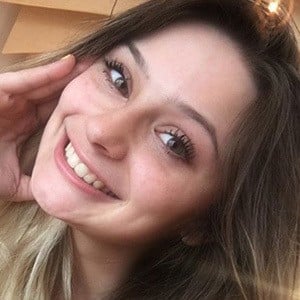 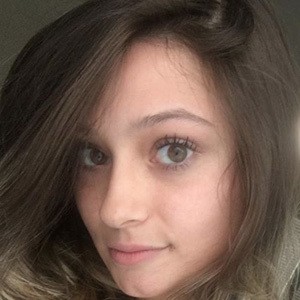 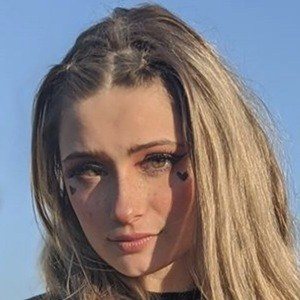 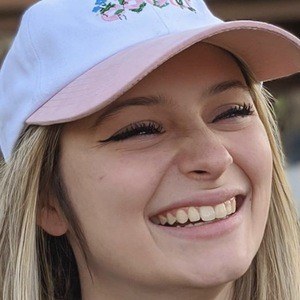 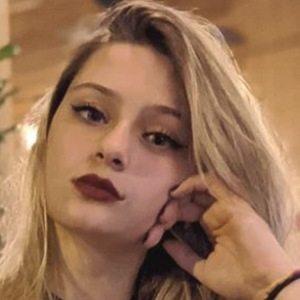 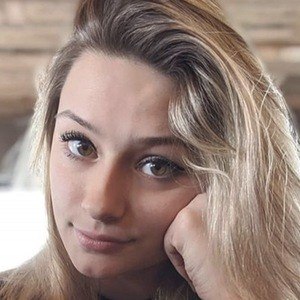 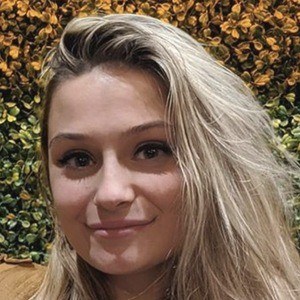 American content creator and gamer who's picked up more than 140,000 followers on the Twitch platform. She became popular thanks to her entertaining streams of League of Legends, Overwatch and Stardew Valley.

In July 2018, she uploaded her first YouTube video titled SAVE ME GOAT MOM | Undertale #1.

One of her most-watched YouTube recordings was 2019's You Malding, Bro? | Mizkif & Katerino Stream Highlights.

Matthew Rinaudo and Erobb221 are other well-known gamers who found their biggest audience on Twitch.

Katerino Is A Member Of