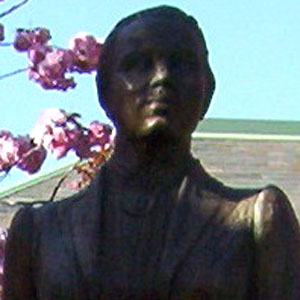 Wrote the lyrics to "America the Beautiful" and the poem "Goody Santa Claus on a Sleigh Ride" that made Mrs. Santa Claus popular.

She graduated from Wellesley College in 1880 where she later served as full professor of English literature.

She was posthumously inducted into the Songwriters Hall of Fame in 1970.

She never married, but was said to have had a close relationship with Katharine Coman, a teacher with whom she lived.

She graduated from the same college as Cokie Roberts.

Katharine Lee Bates Is A Member Of