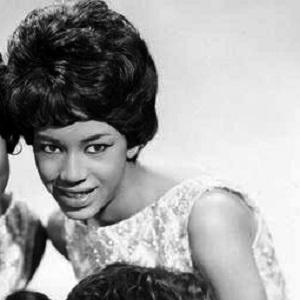 Famous as a backup vocalist for the 1960s, all-female vocal ensemble The Marvelettes, this African American doo wop, pop, and soul singer and dancer contributed to such hit singles as "Don't Mess with Bill" and "Please Mr. Postman."

During her high school years, she was a founding member of a vocal group called The Casinyets. After auditioning successfully for Motown Records, she and her musical collaborators changed their group's name to The Marvels (and later, The Marvelettes).

Following the 1970 breakup of The Marvelettes, she briefly attempted a solo music career.

She grew up in Ann Arbor and Inkster, Michigan. She later raised two daughters: Kalaine and Keisha.

She and Gladys Horton were both members of The Marvelettes.

Katherine Anderson Is A Member Of