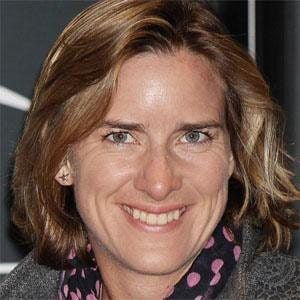 She trained for rowing on the River Dee, and competed for the first time in the 1997 World Championship in Lac d'Aiguebelette, France, where her team took bronze.

Her four Olympic medals were among the most of any British Olympian, and her numerous world championships made her the most accomplished rower in the country's history.

She was born in Glasgow, Scotland.

Of the British female Olympians, only Rebecca Adlington earned as many medals as her.

Katherine Grainger Is A Member Of