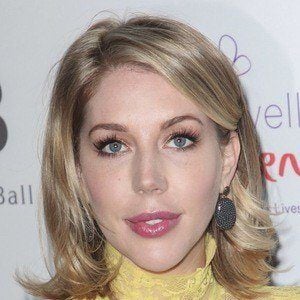 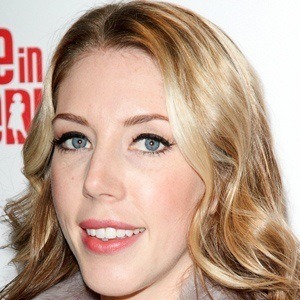 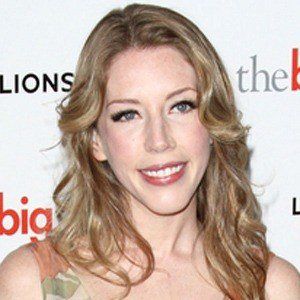 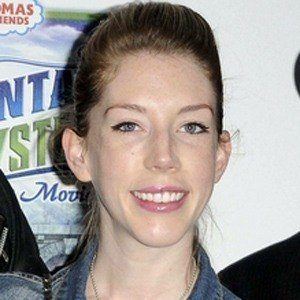 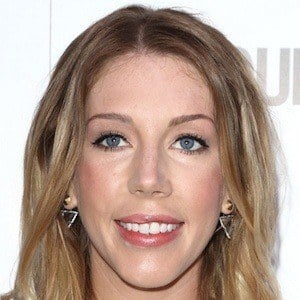 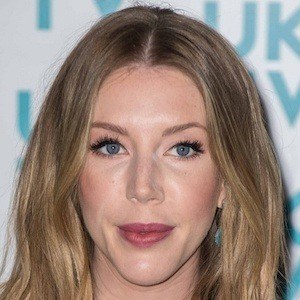 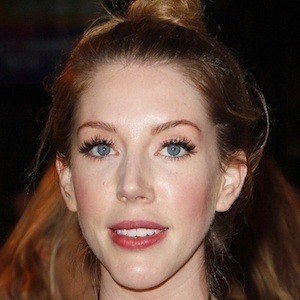 Comedian who has appeared on the BBC sitcom, Episodes, and came in fourth place on Let's Dance for Comic Relief. She is also a regular on British panel shows such as Mock the Week, Never Mind the Buzzcocks, and 8 out of 10 Cats.

After graduating, she worked at Hooters.

She was winner of the Nive Funny Women Award, and was runner-up in the Amused Moose Laugh-Off competition.

She has a daughter named Violet from a previous relationship. She has dated fellow comedian Alex Edelman.

In 2013, she performed at the Whitney Cummings Just For Laughs Gala.

Katherine Ryan Is A Member Of

Your Face or Mine?
37 Year Olds
Comedians
First Name Katherine