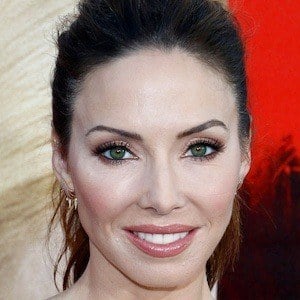 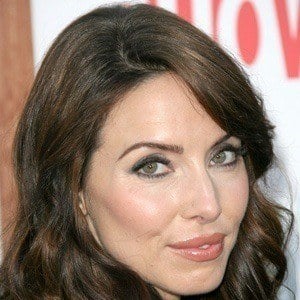 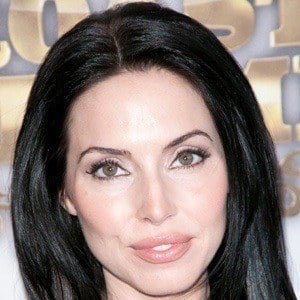 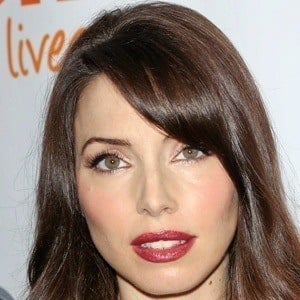 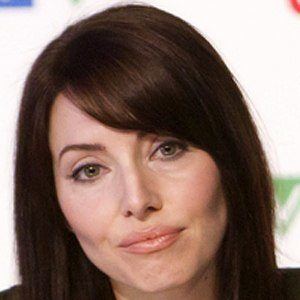 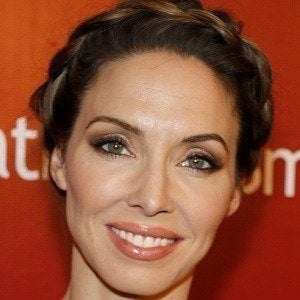 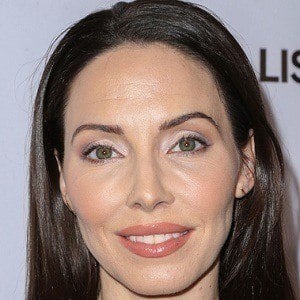 Comedian and actress who gained fame as a cast member on Punk'd. She created and starred in the NBC sitcom Whitney, which premiered in 2012, and co-created the CBS sitcom, 2 Broke Girls.

She appeared in the 2008 film Made of Honor and released her Comedy Central standup special, Whitney Cummings: Money Shot, in 2010.

She began dating Peter Berg in 2013. Her mother is Patti Cummings and her brother is Richard Cummings Jr.

She has appeared on The Tonight Show with TV show host Conan O'Brien.

Whitney Cummings Is A Member Of

The Ridiculous 6
Made of Honor
39 Year Olds
Comedians