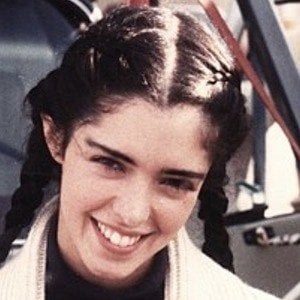 She was nominated for a Golden Globe Award for her performance in the 1979 drama Promises in the Dark.

She made her debut on the soap opera, Search for Tomorrow, which she appeared on from 1971 to 1974. She made her film debut in 1974's The Godfather Part II.

In the mid-1980s, she announced publicly that she wanted to become a midwife.

She was married to actor Michael Hoit from 1980 to 1986. She married musician Thomas Dolby in 1988 and they had three children together.

Robert Duvall appeared in the 1978 film The Betsy, in which Beller played the titular character.

Kathleen Beller Is A Member Of